Photo of the Month: Tricycle Shark 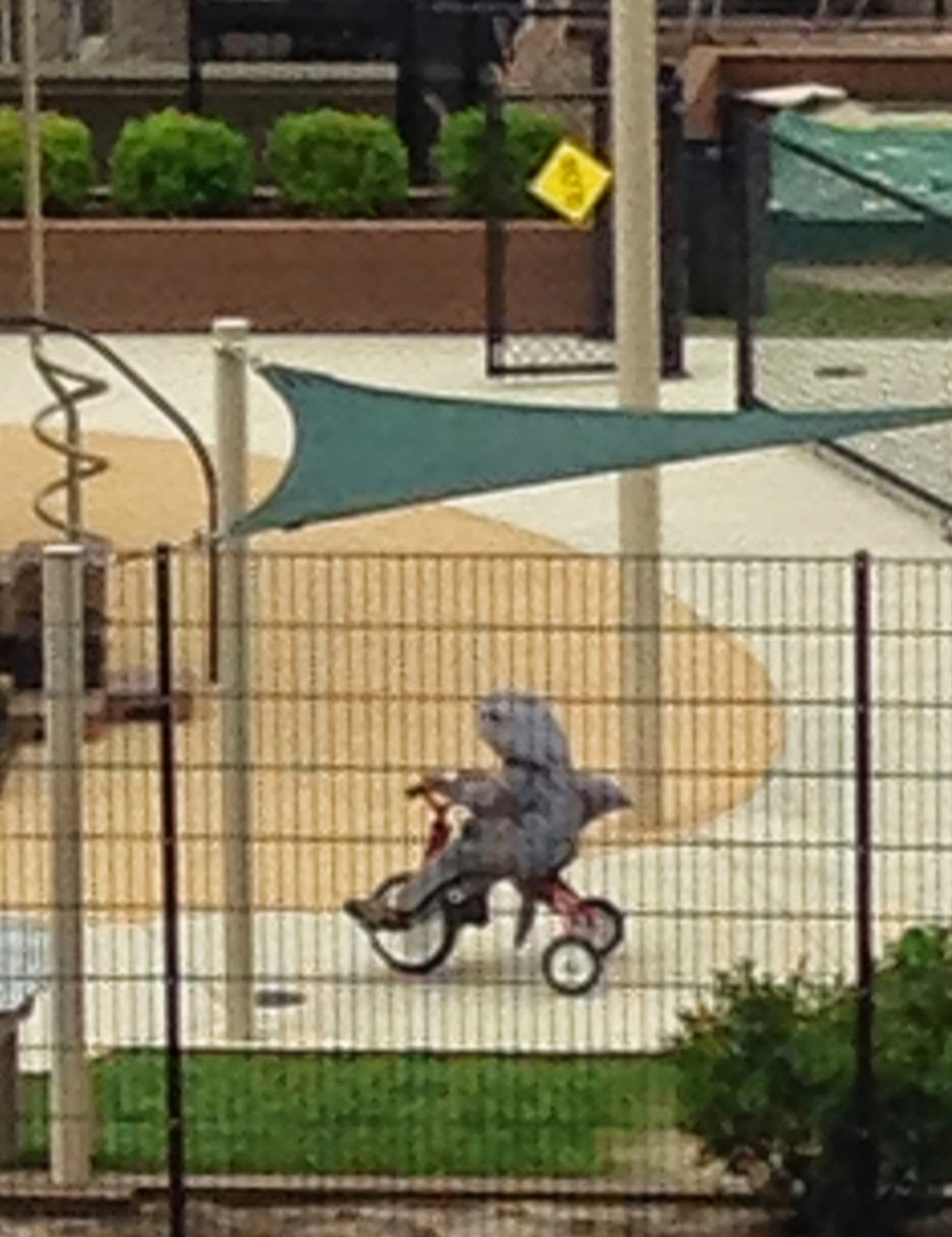 We've got a rooftop playground next to our work and spend a ton of time watching dinkies play and wreak havoc on one another. It was costume day Tuesday and this guy in a shark costume was the highlight.
Posted by The Lisa D Show at 6:22 AM No comments: 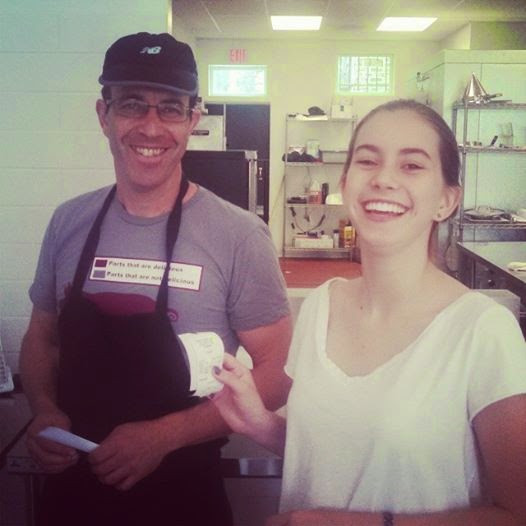 Ehran Ostrreicher celebrates his first receipt on opening day with his cashier in training!

Today marked the long-awaited grand opening of Homestead Meats on 1305 Chicago Avenue in Evanston, right at the NE corner by the now defunct Homemade Pizza.

I stopped by and happily purchased a pound of roast beef, standing in line patiently without about 6 other customers. Sharon Murphy of Chicago*, was happy to see ox tails on sale and liked the prices on the lamb shank, $7.99/lb.

The meat is from all local farms, you can ask where each cut was raised and like a true butcher, all the cutting is done right there in the open. In fact there was a big pig's head right on the chopping board for all to see today and I watched as a mother said to her daughter "Well, where do you think bacon comes from?" That was fun!

In a few weeks the store will feature sandwiches but for now, stop by for fresh artisanal cuts of meat.

*CORRECTION: In the original story Sharon Murphy was described as a being from Skokie, she is actually from Chicago. Apologies to Sharon and Skokie.
Posted by The Lisa D Show at 6:32 PM No comments: 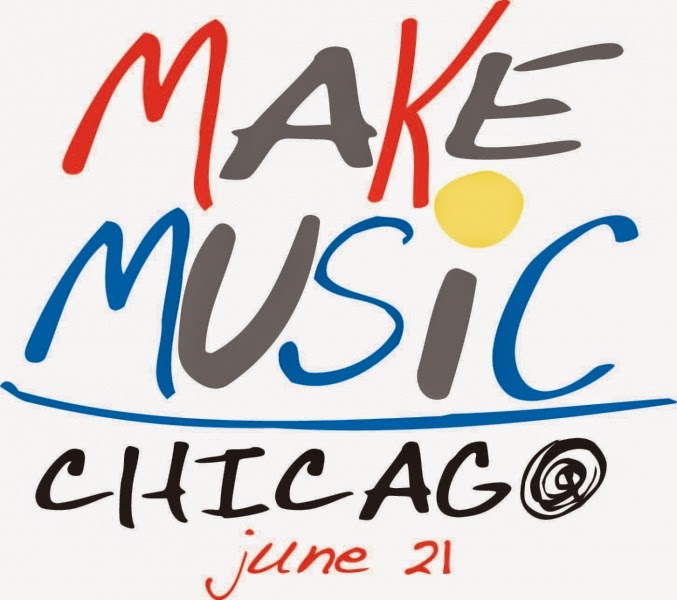 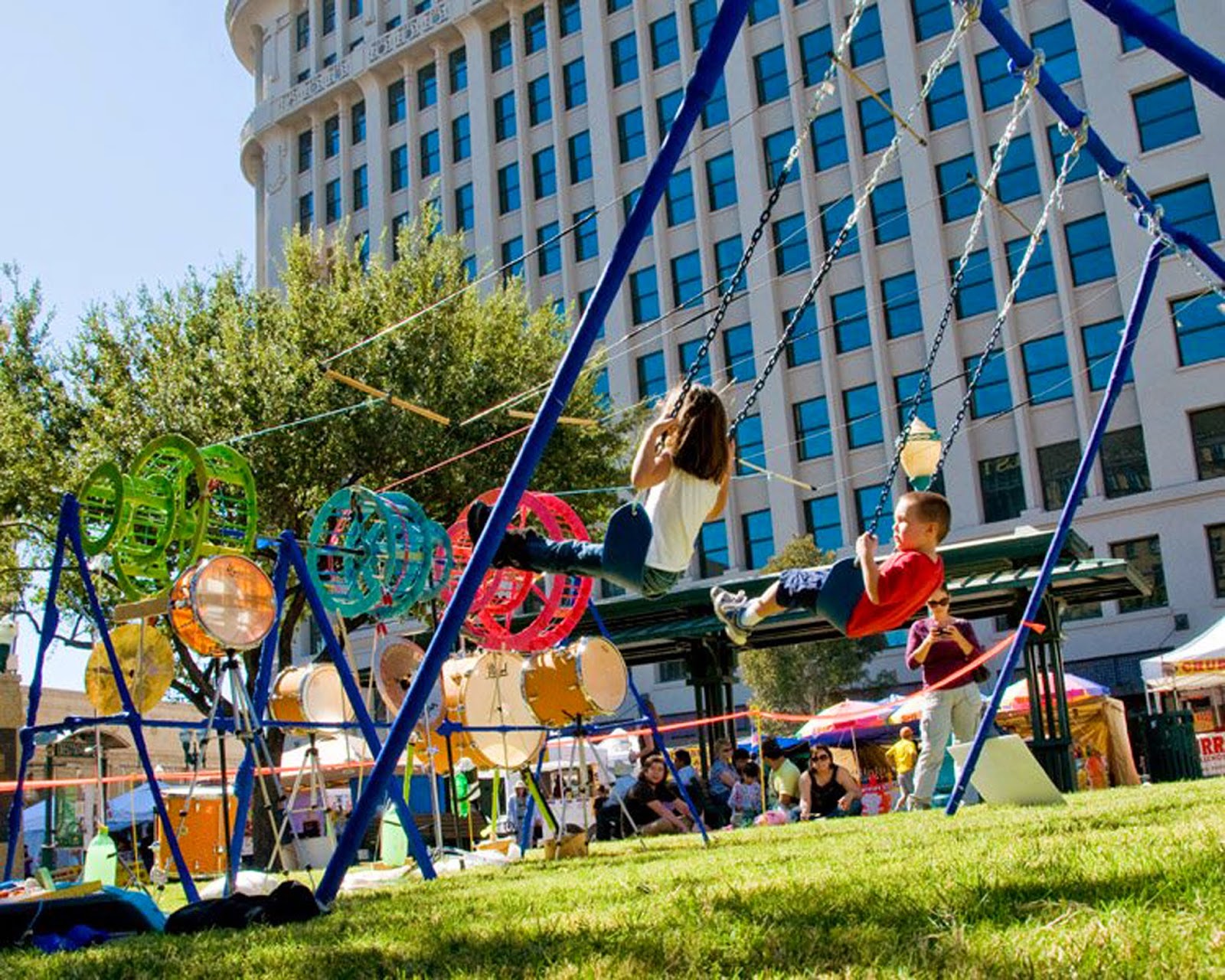 Saturday, June 14th, 7pm – 10pm, folks will gather around and inside of two UHaul trucks to look at art and talk on the 1100 block of Ashland in Evanston.
Dave Ford will show his Truck Drawing Project 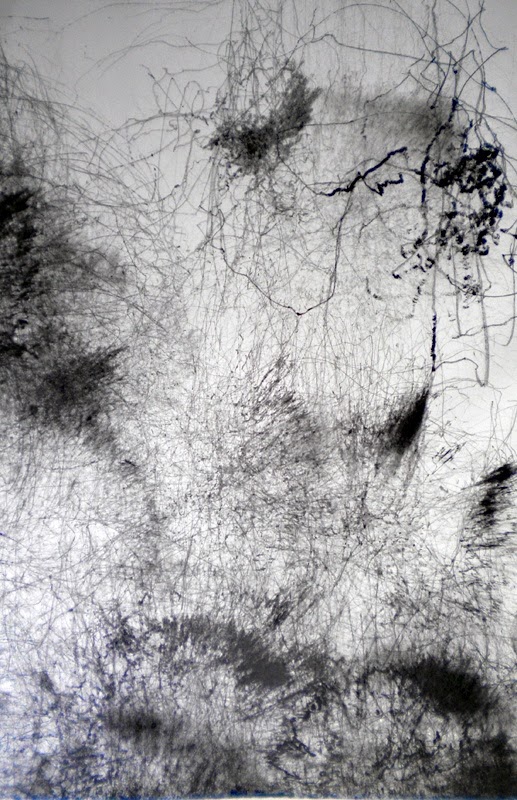 To create truck drawings, lines accumulate as Ford drives a 12” Penske truck with 100 pencil-tipped water bottle pendulums dancing above the paper lined bed. For this project, Ford drove his Penske Rental Truck from Chicago to Philadelphia and back, stopping at both Penske Truck Leasing Headquarters and East Passyunk Avenue to do presentations of the truck drawing in progress. 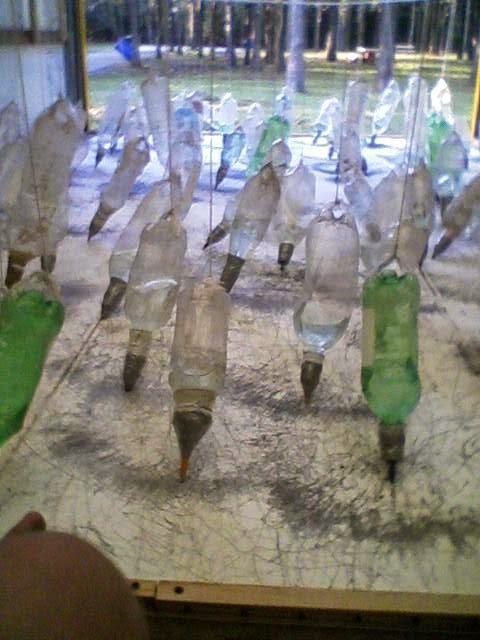 Click here to learn more about Truck Drawings by Dave Ford
Posted by The Lisa D Show at 10:55 AM No comments:

50% Off Moving Sale at Tom Thumb 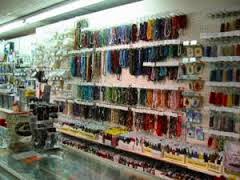 The First Parklet in Evanston! 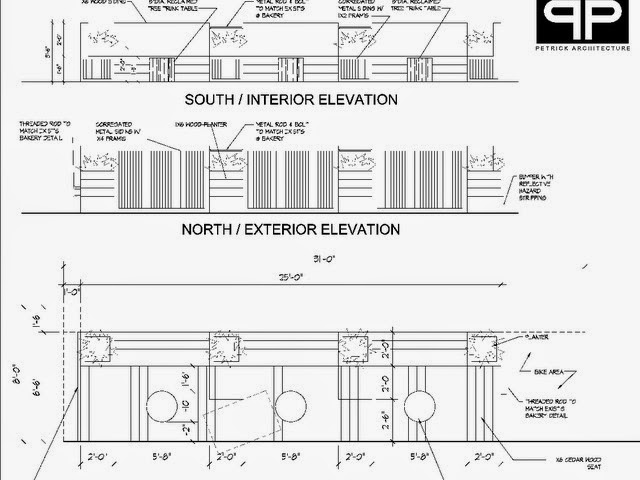 How fun is this? Hewn on Dempster wants to build the First Parklet in Evanston! Visit the project on kickstarter or read about the project below.

Help us build Evanston's first parklet! We will transform a parking space into an urban park for the entire community to enjoy.
Evanston needs a parklet!  Help us create a public "front porch" on Dempster St.
What is a Parklet?
Basically, it's taking a parking space and turning it into a small urban oasis for all to enjoy. Parklets usually consist of places to sit with table surfaces, bike parking and landscaping or planters. They are great spots to enjoy the neighborhood as a casual and comfortable outdoor space.
The First Parklet in Evanston!
There are currently no parklets in Evanston.  The City of Evanston asked Hewn to pilot the first parklet.  By helping build the parklet you contribute to the success of this pilot program, which is the basis for more parklets in Evanston.
The Plans
The Parklet will replace the 20 minute parking space directly in front of Hewn (810 Dempster St).  It will be made from many of the same materials you see in our store...reclaimed wood and corrugated tin will help provide the basis for the structure.  Planters with native plants and herbs will provide screening from the street.  Benches and tables made from salvaged oak tree stumps will provide comfortable places to sit and eat with your neighbors and friends. The structure will be wheelchair accessible.  A bike rack will be attached to the east side of the structure, freeing up the sidewalk for pedestrian traffic.
We Need Your Help!
We have worked with the City of Evanston, our contractor and architect to  plan this project, but we cannot finish it without your help!  Your pledges and donations will allow us to pay for the building materials, labor, architectural plans, and other items associated with the construction and installation of the parklet.  While many of the people working with us are providing a reduced rate for their services, the parklet will still cost approximately $14,000.  No donation is too small and every level is appreciated.  The actual costs are likely to be above this amount, so your help is greatly appreciated.
And We Need It Soon!
To enjoy the parklet for the bulk of the summer and fall, we need to get it built as soon as possible.  Our current goal is to have the parklet completed by the beginning of July.  We hope that the community will be able to enjoy the parklet for several months, until the cold and snowy Chiberian winter returns!  The parklet will be removed and stored inside during the winter months.  It will be re-installed in the spring.
About the Team:
The innovative design for the parklet was provided by Evanston's own Petrick Architecture (www.petrickarchitecture.com). Scott Simpson Builders (www.scottsimpsonbuilders.com) serves as the contractor for the project. James Kozar of THIS Inc. (www.makeitthis.com) produced our Kickstarter video. Four Finches (www.fourfinches.com), our neighbor just west of our store, will be creating the planters.  We thank the City of Evanston for their help and collaboration with this project.
Hewn is celebrating one year of business this month at 810 Dempster St.  We are a small artisan bakery specializing in naturally fermented breads, pastries, sandwiches and great espresso.

Challenges come along with any project. We feel confident that the team behind the parklet will help us overcome any obstacles that might arise. Your support is crucial to make this parklet a reality here in Evanston.
We will share updates throughout the construction progress to all of our supporters.
If we are fortunate enough to surpass our fundraising goal, any leftover money will serve to dismantle the parklet and store it for the winter months.
Posted by The Lisa D Show at 7:54 AM No comments: